Showing posts from May, 2013
Show all

﻿ After my arrival from the USA into Tokyo Narita I checked in at the airport Hilton for an overnight stay. My onward flight would be departing from Haneda, quite a distance away so it meant a very early start the next morning. I specifically chose Haneda as Cathay offers First Class on that route but they don't from Narita. Firstly, the hotel. Hilton Narita is a short free shuttle bus ride from the airport and they have excellent rates. I payed the equivalent of approximately $100 AUD for the night. It would be even cheaper at today's exchange rates. The hotel is quite isolated but does have free shuttles to the nearby town. I was just here to relax so stayed in my room and ordered room service which was pretty ordinary.
6 comments
READ MORE... 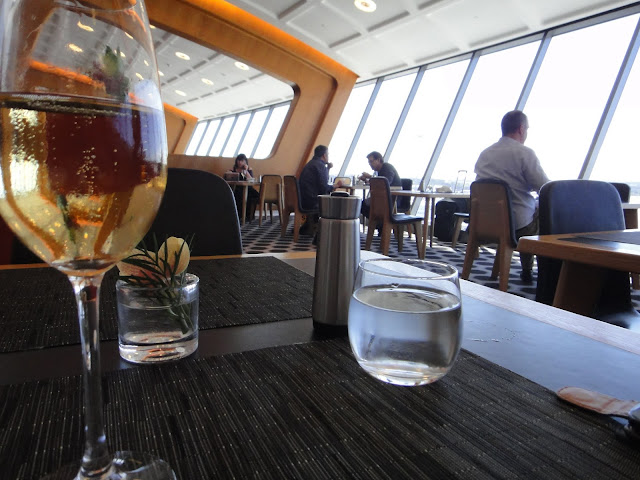 Over the past couple of days I have had another opportunity to visit the Qantas First Class lounges in both Sydney and Melbourne. As I have come to expect, both visits were spectacular. I just love these lounges and I think they are both definitely in the top 5 lounges on Earth! What makes them especially great is the terrific restaurant and great wine list. Here is a taste of whats on offer: SYDNEY FIRST LOUNGE - LUNCH Bollinger Champagne and San Pellegrino Water
3 comments
READ MORE...

- May 06, 2013
As of today I have setup a Facebook page. It was suggested to me by one of my YouTube subscribers and I thought, why not? So if you have Facebook and want to 'Like' my page then find it here: http://www.facebook.com/TheAussieFlyer I will endeavour to live update the page with some photos and thoughts as I pass through airports, and you will find links to my latest blog posts and YouTube videos. Come on, join up now!
Post a Comment
READ MORE... 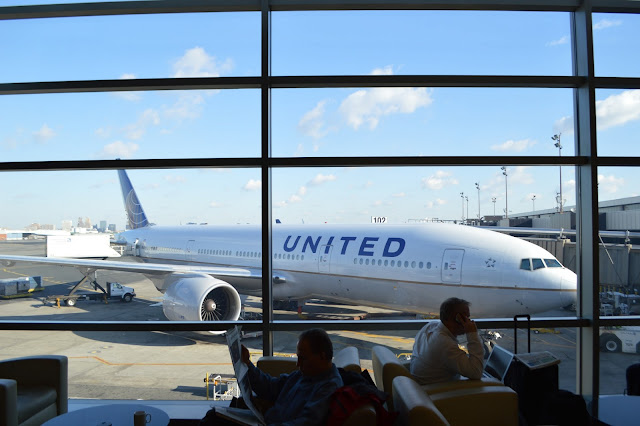 The recent merger of Continental and United Airlines has created a mega-carrier with over 700 aircraft in the mainline fleet and nearly 90,000 staff. It is an absolutely mammoth operation with a route network covering the entire globe. The airline has so many different aircraft types it is hard to keep up with what's on offer! For my recent trip from the New York area to Japan I booked a flight on an aircraft which was formerly the flagship of the Continental fleet, the Boeing 777-200ER in a two class configuration featuring the airlines 'BusinessFirst' seating. Under the United brand the seating name has stuck and the airline has acquired a new hub in Newark. My flight, UA79, from a very cold New York would be operated by former Continental Airlines crew members. The United B777-200ER operating my flight
10 comments
READ MORE...
More posts