Showing posts from September, 2013
Show all

Emirates Trans Tasman First Class on the A380 : Auckland to Melbourne EK407

First Class is nothing new on the Melbourne - Auckland route with Emirates having flown it for some time on the Airbus A340-500 and Boeing 777-300ER, but in October 2012 the route was upgraded to the superjumbo Airbus A380. With this came the arrival of the First Class suite on trans tasman flights from Melbourne.  I had been wanting to sample it for a while and finally after 10 months of operations on the route I had a ticket for EK407 in First Class. I chose the Auckland-Melbourne route instead of the other way round as due to headwinds it is a longer flight time by about 30 mins. That means more time for champagne!
13 comments
READ MORE... 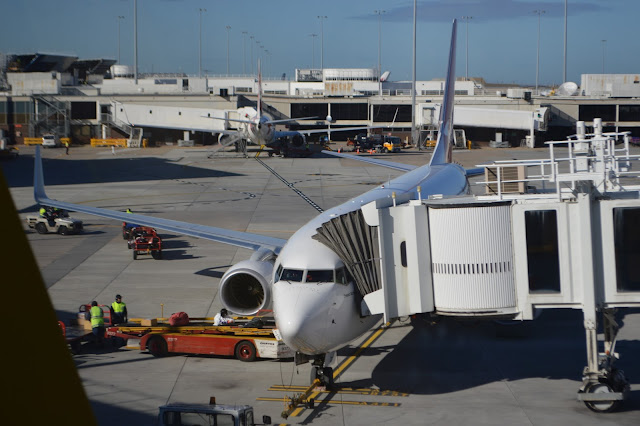 Last month I had a look at the trans-continental business class offerings on Qantas and Virgin. This month I will be looking at the trans-tasman offerings instead! I took a quick trip to Auckland, going over on Qantas in Business and coming back on Emirates in First. As you can imagine there is quite a big difference between the two. Let's see what's on offer with Qantas. My B737 preparing for the hop across the tasman
6 comments
READ MORE...
More posts