Showing posts from 2011
Show all

I have just uploaded my 50th Youtube video. It features a recent flight from Bangkok to Melbourne on Thai Airways business class. You can watch it below. If you have not already subscribed to my channel, please do! It is located at: www.youtube.com/dazz81
Post a Comment
READ MORE...

Now You're Flying The world of Australian domestic aviation has changed recently. The once proudly low cost Virgin Blue has new management and a new direction, relaunching as premium airline: Virgin Australia. It's a gradual change but already we are seeing the new logo gradually being applied to the existing fleet, the introduction of two new aircraft types (the A330 and ATR72), and possibly most importantly, the introduction of domestic business class. The domestic business class service arrived with the first A330 (ex-Emirates) and is featured initially only on the 'coast to coast' domestic runs between Sydney and Perth. The newly arrived 737s feature a similar business class seat although with lower seat pitch than the A330 and the existing fleet has been slowly refitted with business class seats too. There is sufficient refurbished and new build aircraft now (November 2011) for the airline to feature business class on ALL flights from the east coas
1 comment
READ MORE... 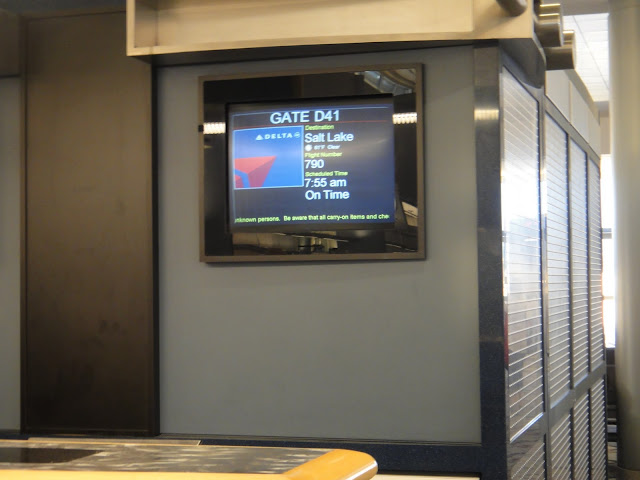 As an avid frequent flyer and aviation fan I try to ride on as many different types of aircraft as possible. With this in mind I recently needed to get from Las Vegas to Vancouver and one of the options was Delta Airlines via Salt Lake City with a ride in the McDonnell Douglas MD-90. The MD-90 is an upgraded version of the older MD-80 with more modern IAE V2500 engines (like those found on the Airbus A320) and a longer fuselage. The aircraft was not a huge success﻿ and according to Wikipedia there is just 74 aircraft in airline service as of 2011. The majority of which fly with Delta, with Japan Airlines and Saudi Arabian Airlines as other operators with several in the fleet. So for this reason I was excited to be able to book a flight on the MD90, it's not likely to happen again any time soon. As a Flying Blue platinum member I had some status with Skyteam carrier Delta but there is no lounge for Skyteam at Las Vegas, so I stopped by Burger King for a croissan'wich breakf
2 comments
READ MORE... 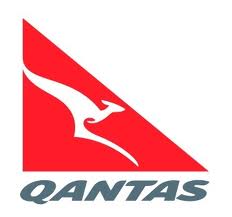 October 29, 2011 is going down in history in Australia as the day Qantas ceased flying, due to industrial action. I am still in a state of shock but for all who don't know Qantas mainline services worldwide are now grounded due to ongoing industrial disputes with 3 unions. The announcement was made by the CEO at 5pm eastern daylight savings time. For those flying QantasLink and Jetstar, your flights are not affected. It is an awful day for everyone involved and I hope it will be resolved as soon as possible. My thoughts go out to the employees and their families who will be affected, along with the passengers who are being disrupted.
1 comment
READ MORE... 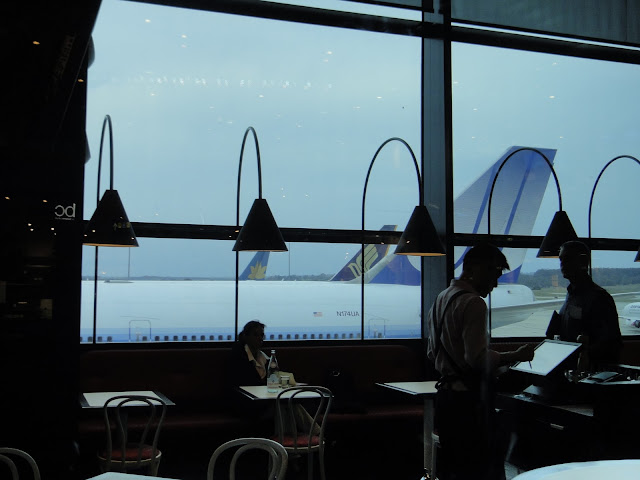 I have reviewed UA840 a couple of years back, but with my Star Gold status renewal running a little short this year I directed a bit of business back in United's direction for a trans-pacific run. Here is a quick run down of the flight once more... pretty much the worst option for Trans Pacific flying, but also usually the cheapest!!﻿ N174UA parked in front of the new Cafe Vue at Melbourne International I was taking this trip in the Economy Plus section of the Boeing 747-400, which features 34 inch pitch compared to the 31 inches offered in economy. The first leg of the flight is the short hop from Melbourne to Sydney, and today it was being operated by Boeing 747-400 N174UA. This bird first flew in early 1990, making her 21 years old. The now old United livery on the 747-400 I was at the airport about 90 minutes before departure and the check-in desks were already pretty empty. Looks like a light load for the first sector, which seems pretty common. After visiting th
3 comments
READ MORE...
More posts