- December 31, 2010
I had a little over 24 hours to check out Chicago. I got a cheap deal on priceline for a hotel and ended up with the Ambassador East which is in a nice little neighbourhood just a 10 minute walk to Michigan Avenue. It's extremely outdated but it was fine for the one night I was there and the price was right. 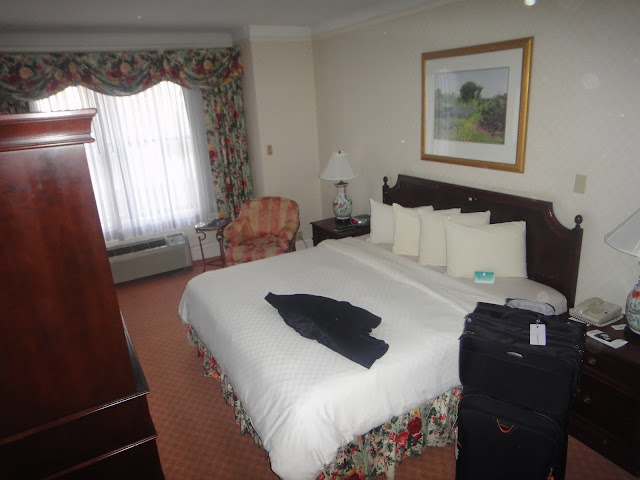 Ambassador East Hotel Room - has it ever been refurbished?? 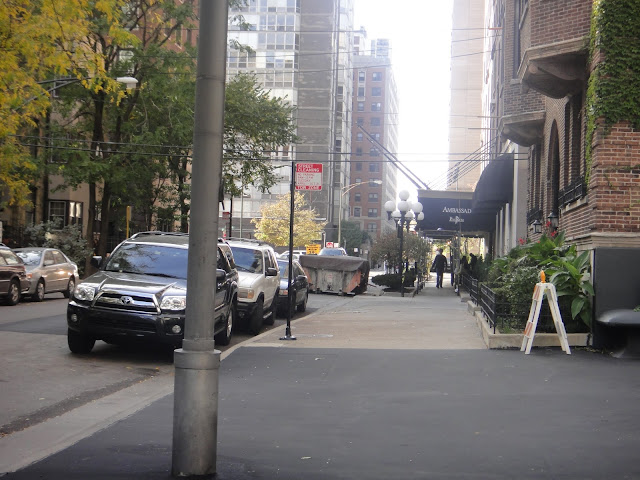 Quiet Neighbourhood - The Ambassador East Front Entrance
The hotel was actually just a short stroll from a bunch of trendy restaurants and a small supermarket. It's about a 5 to 10 minute walk to the nearest subway station too so everything is easily accessible.
I ended up walking most of Michigan Ave and then took a boat cruise on the Chicago River with commentary on the cities architecture. The boat then goes out into Lake Michigan so you can get some nice panoramic views of Chicago. 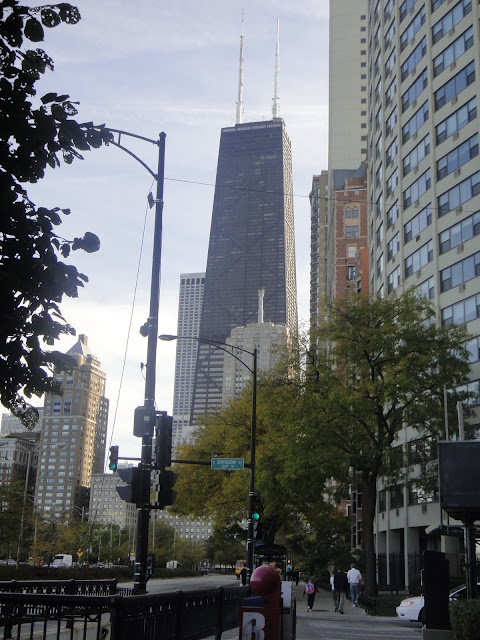 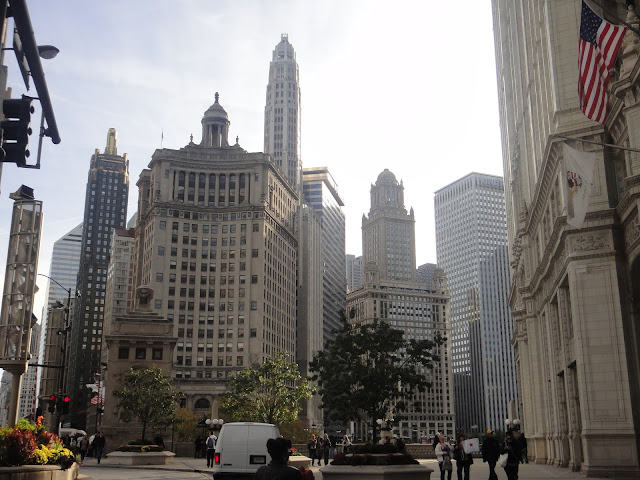 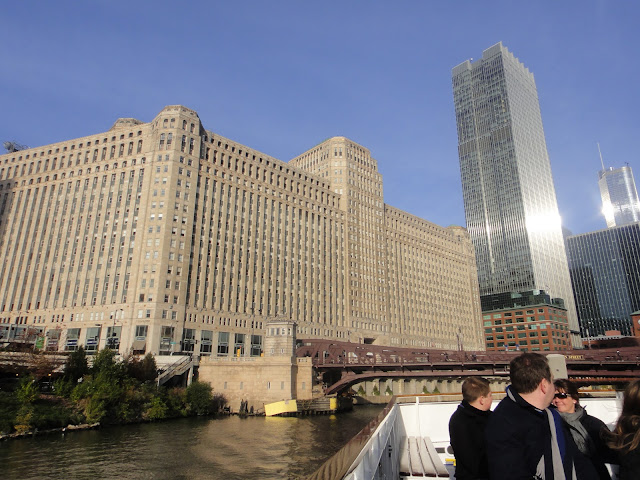 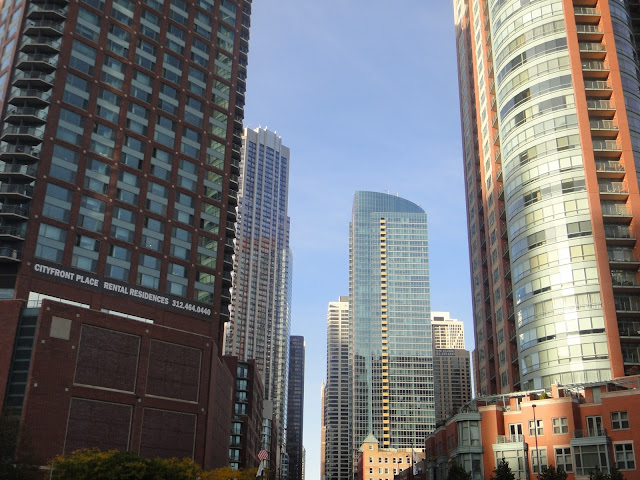 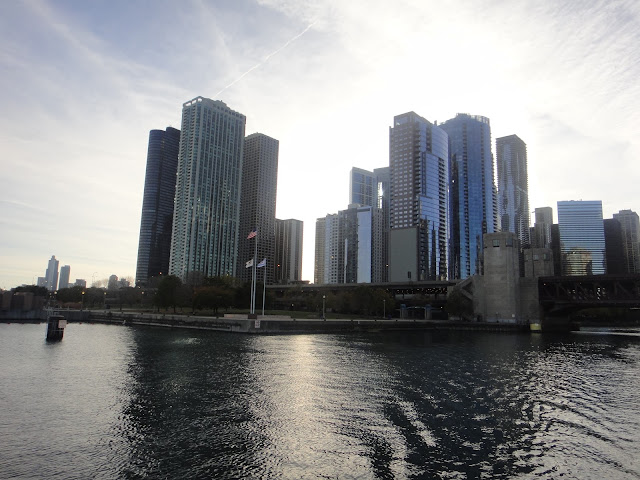 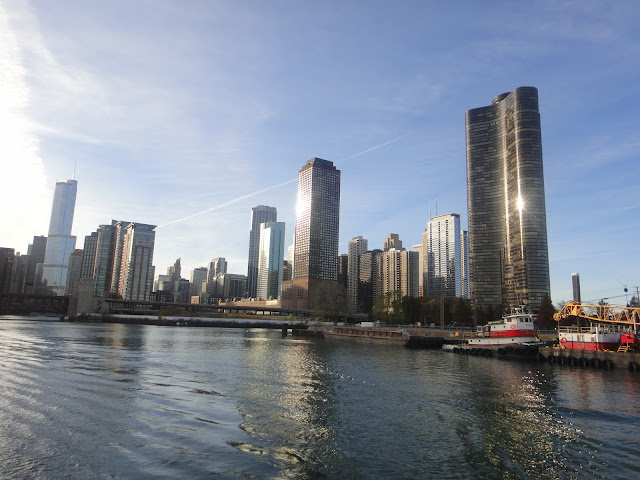 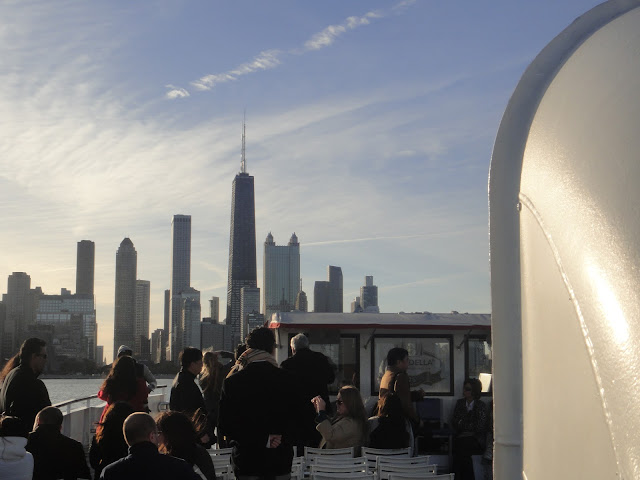 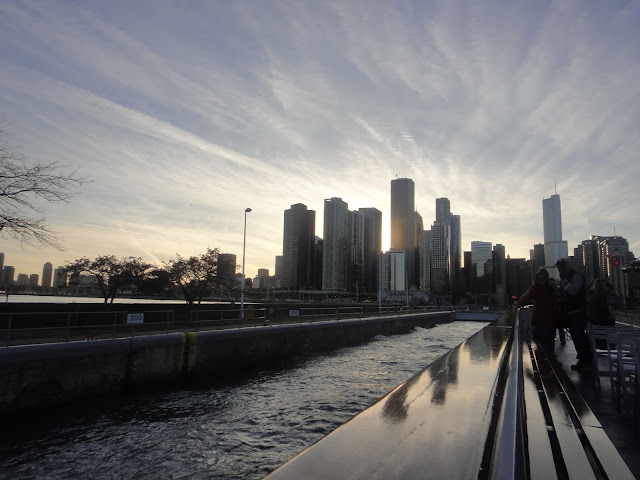 After the cruise I checked out Navy Pier which is home to several amusements, restaurants, shopping centre etc. 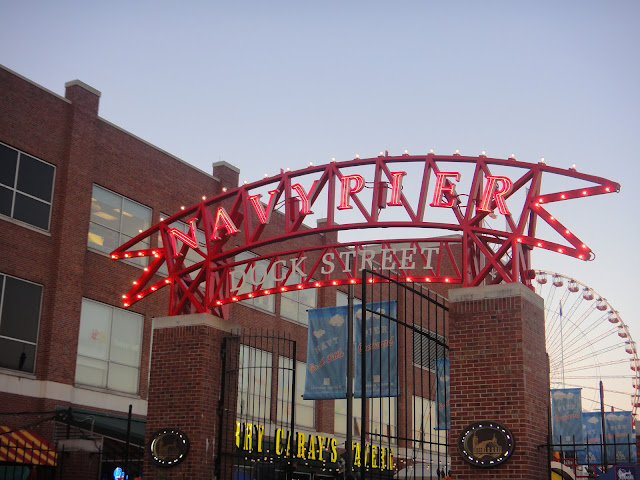 After dinner at Navy Pier I decided to check out the John Hancock Observatory on my way back to the hotel. This is the second tallest building in Chicago and had great views! 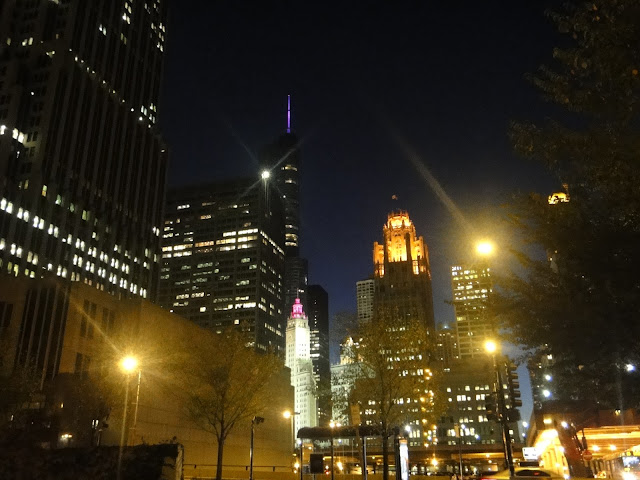 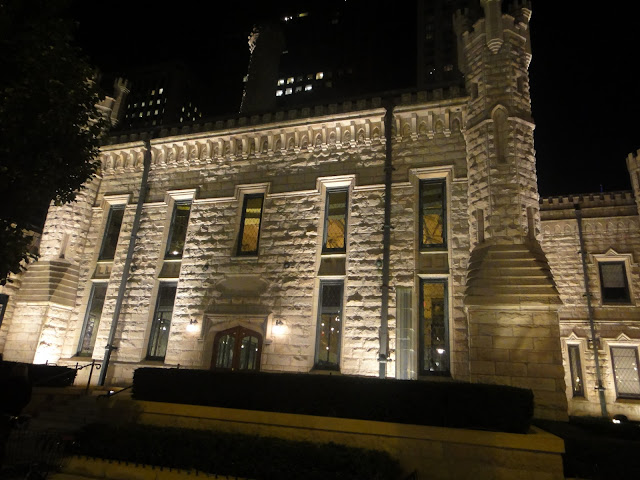 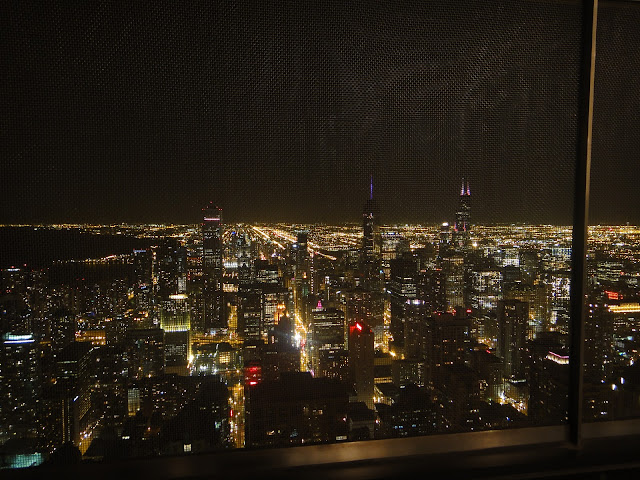