- November 06, 2009
I am simply putting this next trip report in pictures. I have been running late blogging this stuff so some of the minor details have slipped my mind anyway! This post covers my journey home from New York to Melbourne on United Airlines Flight 28, p.s service Boeing 757-200 (New York JFK to Los Angeles) and United Flight 839 Boeing 747-400 from Los Angeles to Melbourne via Sydney. 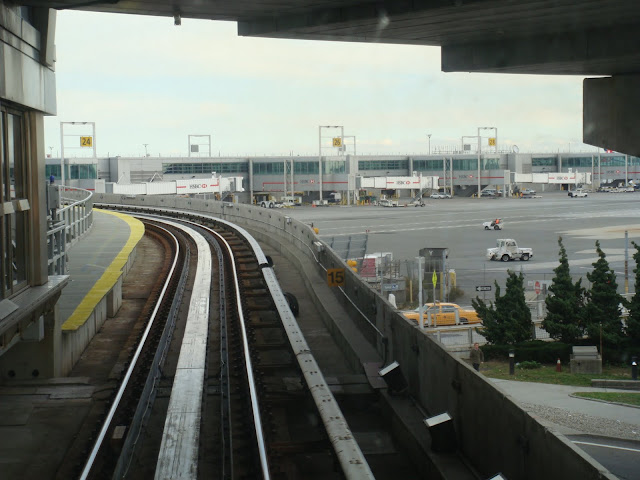 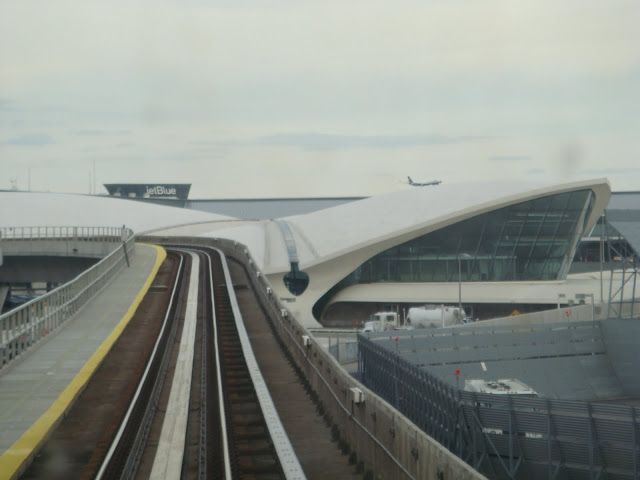 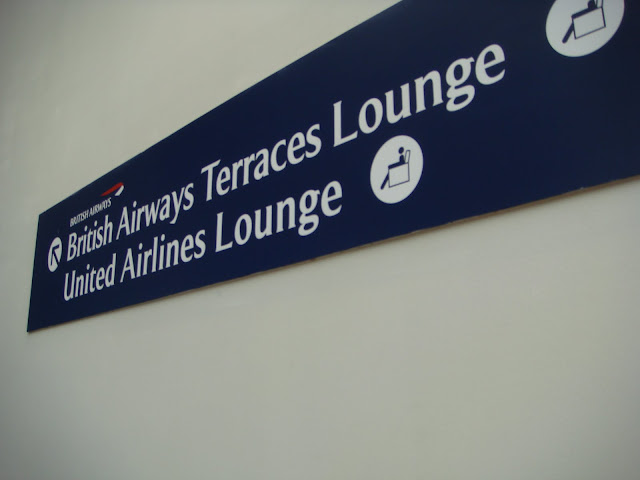 heading up to the United Red Carpet Club at JFK 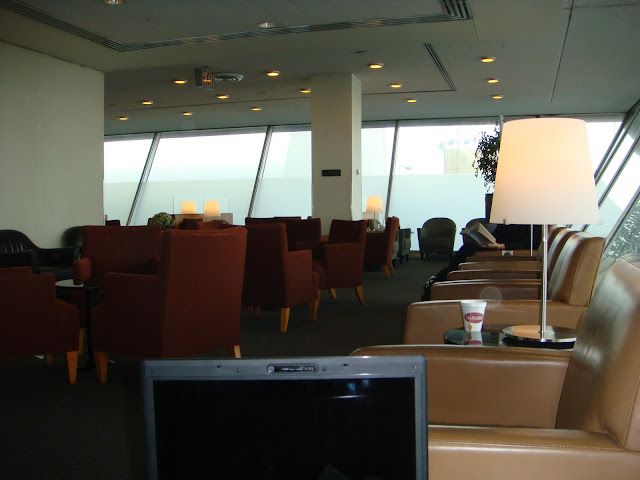 United RCC at JFK, has a view 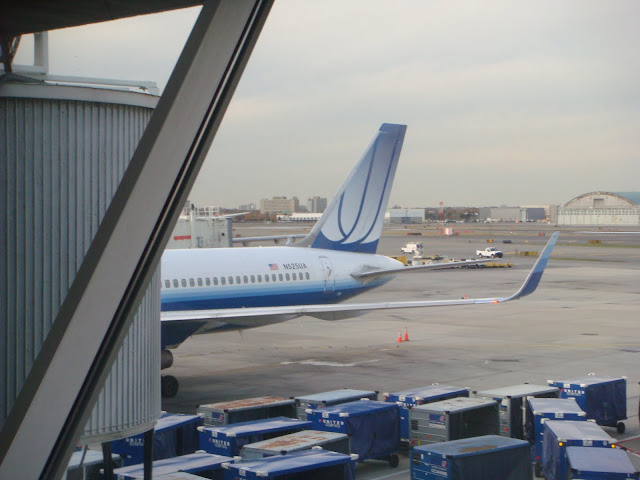 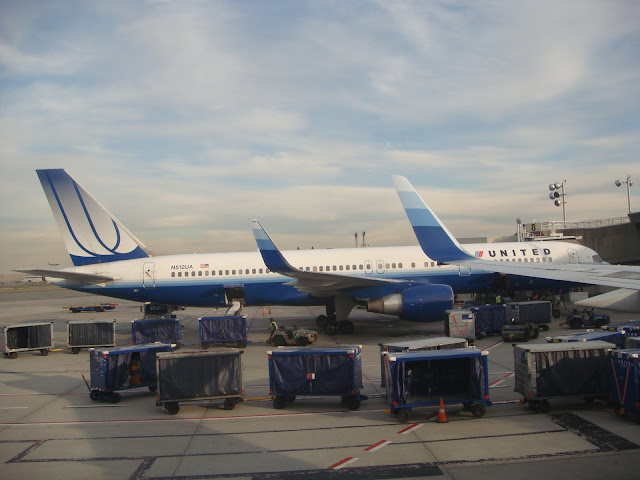 flight to SFO waiting beside us 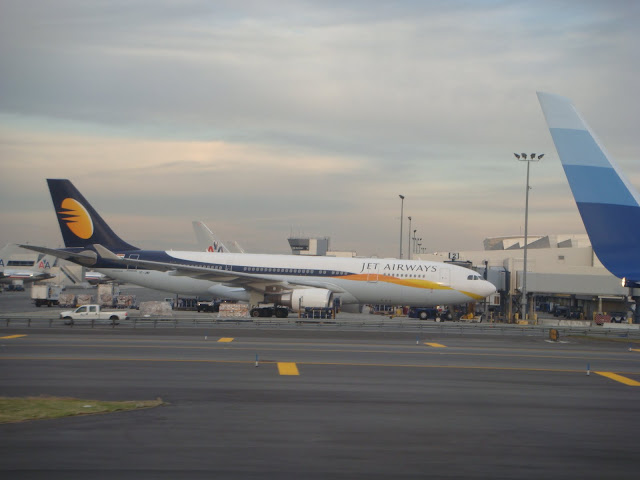 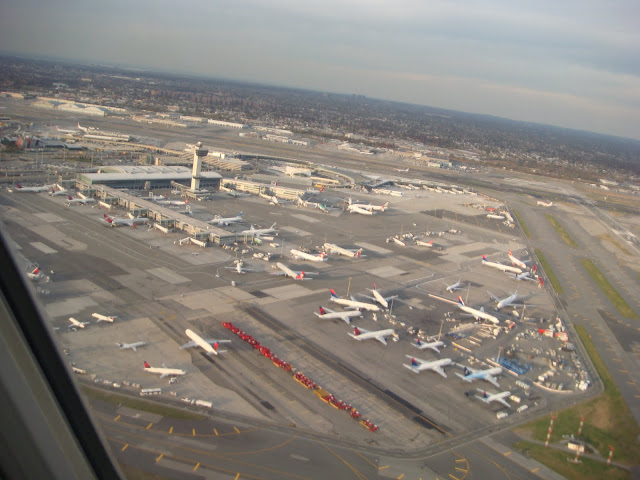 we have liftoff - nice view of JFK 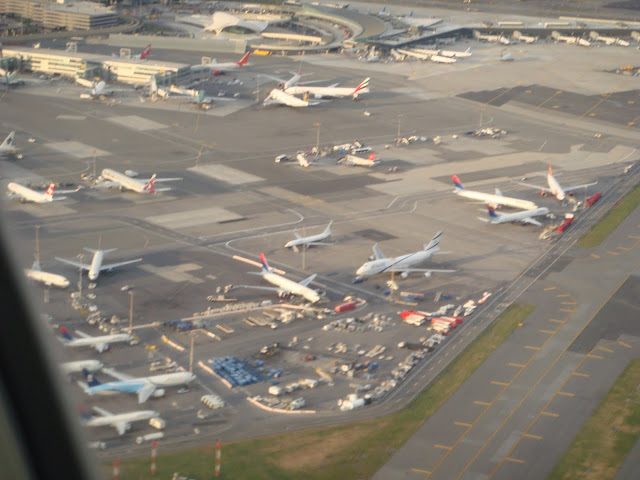 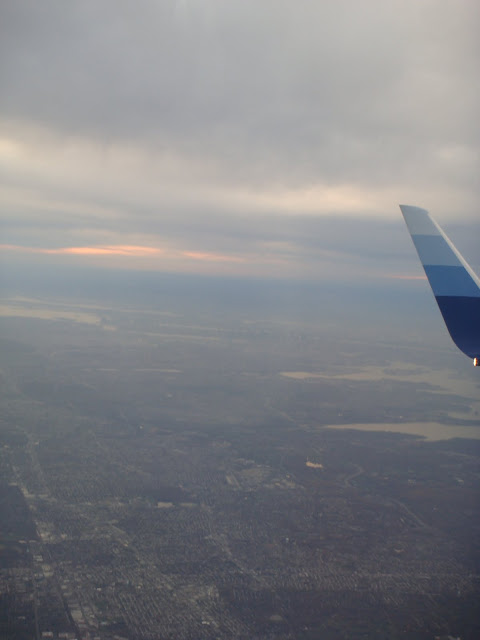 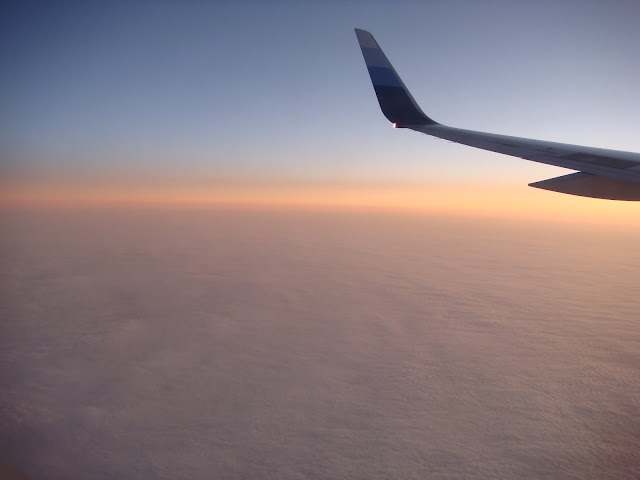 in cruise over thick clouds 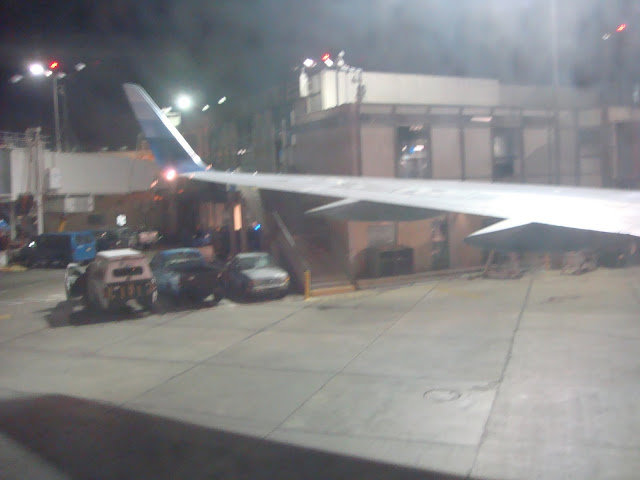 arriving at the gate LAX, on schedule 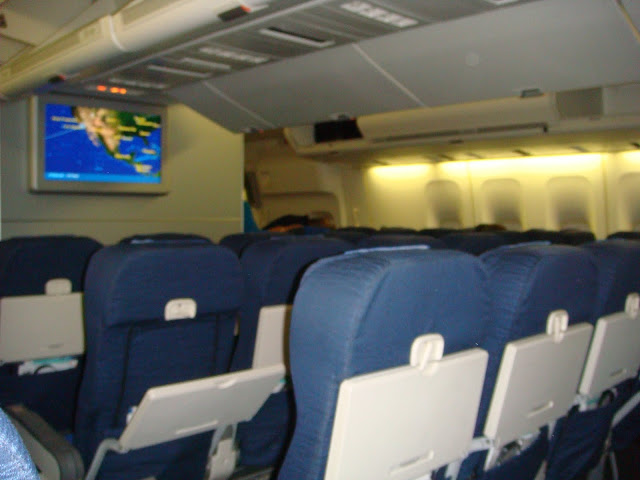 United 747, boarding at LAX for SYD 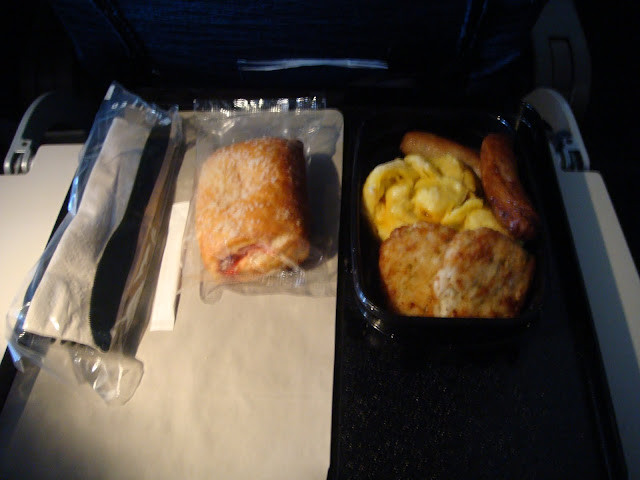 Breakfast before landing in Sydney, taste was ok 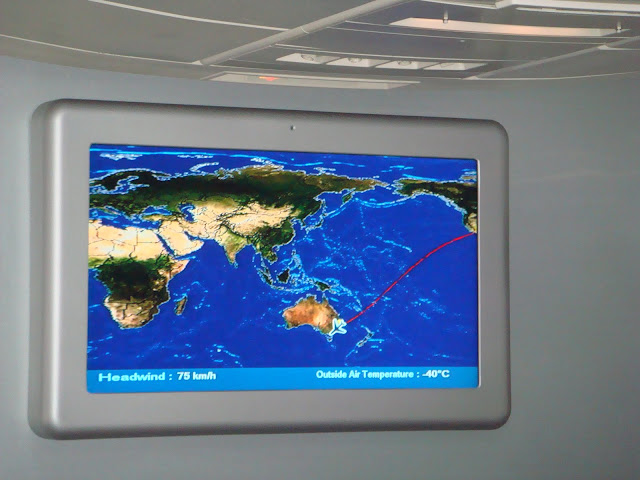 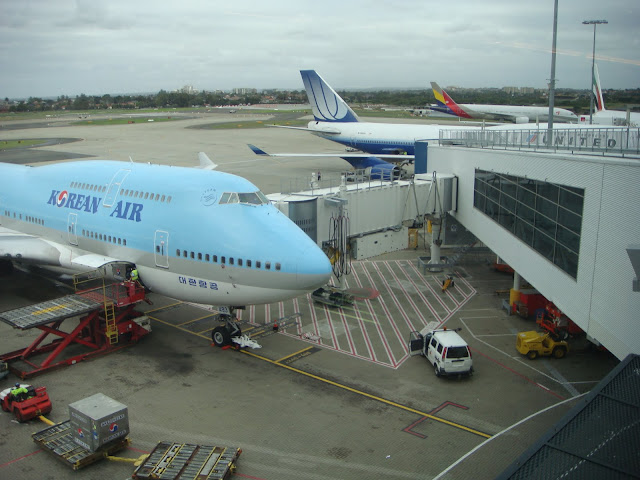 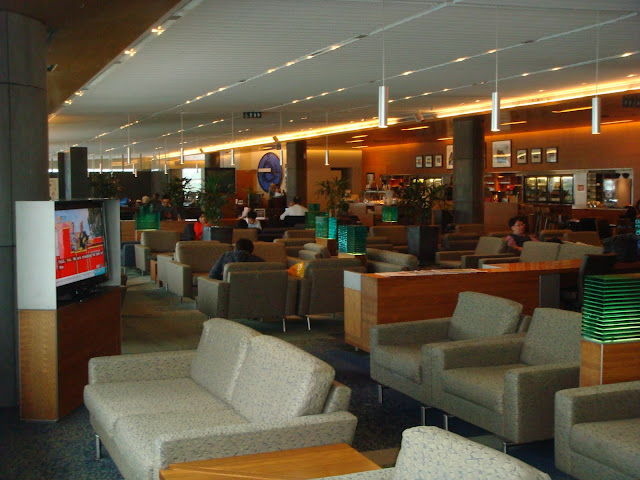 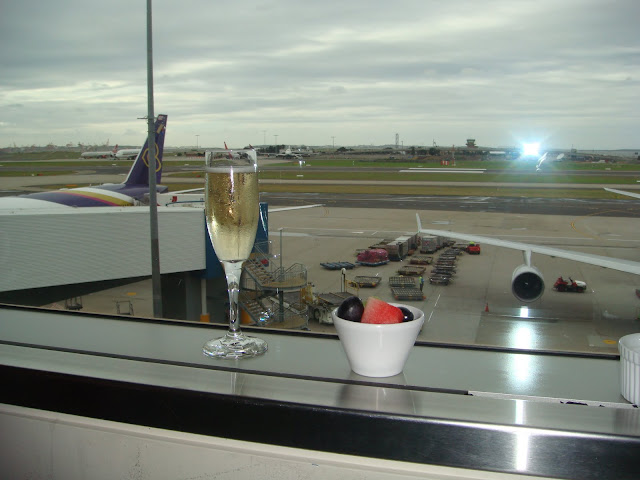 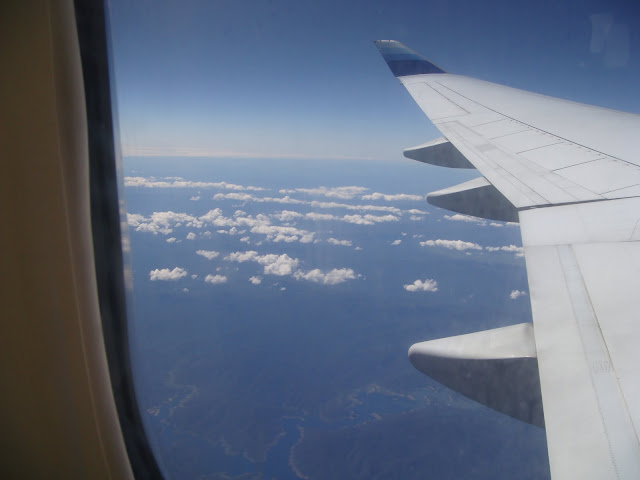 In flight Sydney to Melbourne - the home stretch 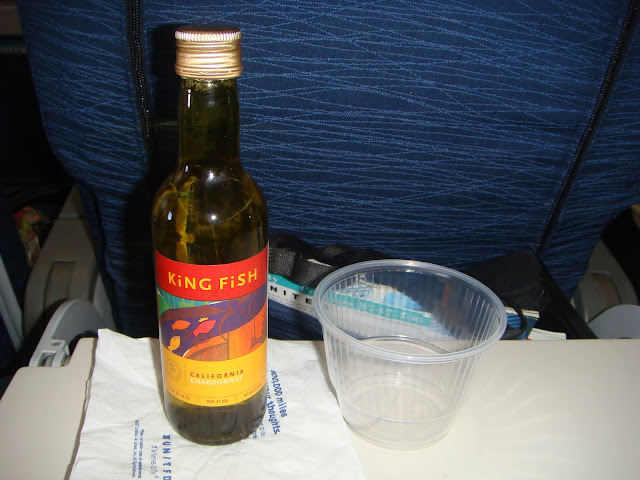 A Californian chardonnay before arrival 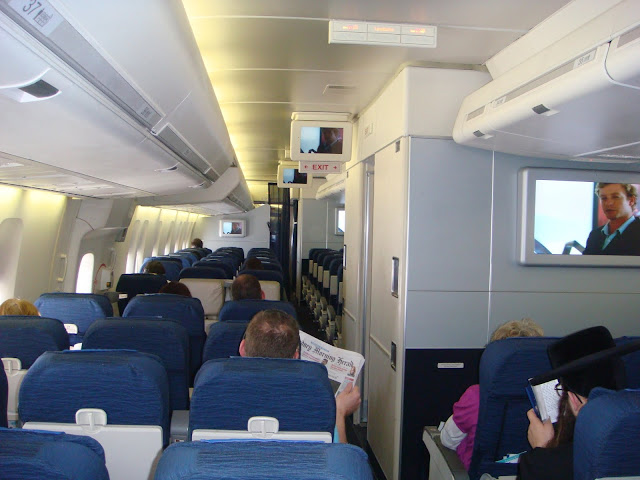 The Mentalist episode was shown on this last leg 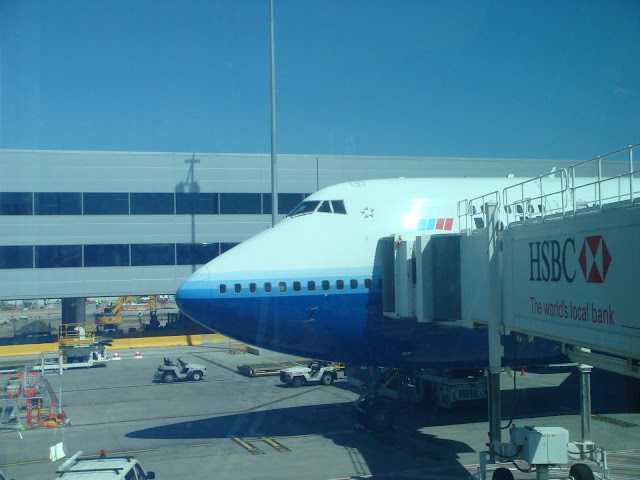 back exactly where I started from 6 days earlier!